Skip to main content
RAGAZZO - C1458392
FRANCIA - Paris
"Marie would like to do an exchange with an english speaking girl or boy. We live in Paris, with her little sister Lucie and two cats." Traduci 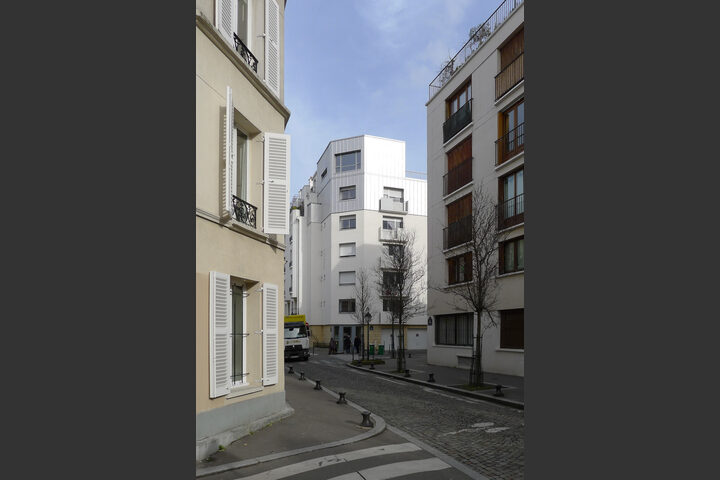 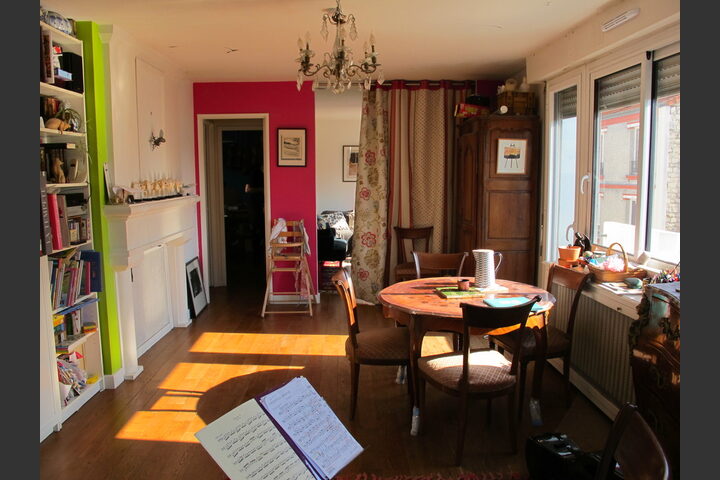 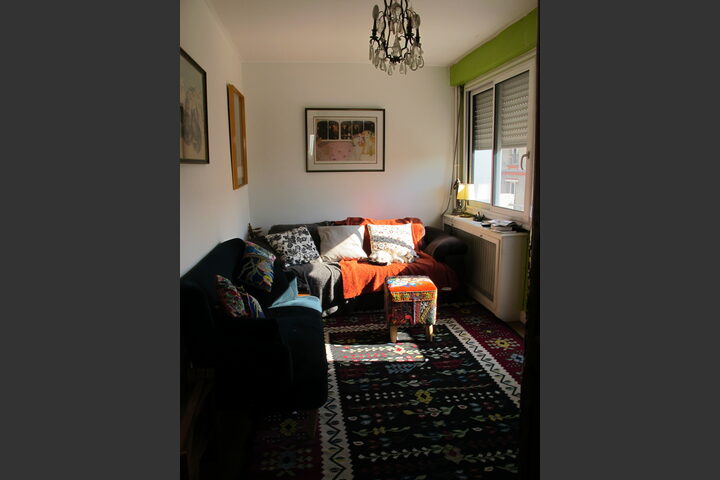 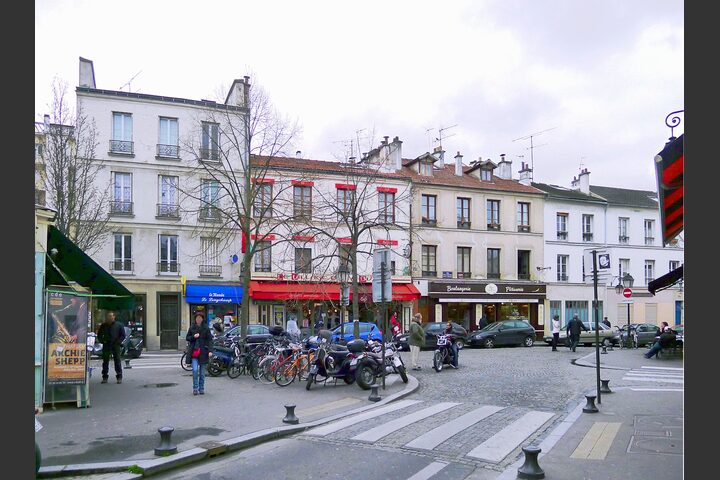 "Marie is almost 13 (in august) and would like to do an exchange, next summer if possible, with an english speaking friend. Marie has been studying english for two years. She also began italian at school and japanese by herself, being fan of mangas and asiatic culture.
Marie is funny and tempered. She loves drawing, spending several hours on her table or ipad to improve her graphic skills. She also plays the cello (she is in a music oriented class) and some piano. She is eclectic about sports: she likes ice skating, skying, swimming, combat sports, but she does not like competitive spirit in sport.
Marie already travelled abroad several times. She adapts easily in new situations. She likes making friends and sharing adventures with them, for example in scout and camp groups.
Marie has a little sister (1 year and a half). We live in a big flat in the center of Paris, in a picturesque village-like quarter. Marie can share her room or we have a very comfortable sofa bed in a separated space. We have two cats whose custody is shared with my mother (Marie's grand mother) who lives the floor below.
Marie's father, Rémi, is a musician (guitar and lute player) and a translater of swedish literature. I am a professor of physical chemistry in the Sorbonne University. I share my time between teaching and research.
Provided that the covid lock down will lighten soon, we will enjoy visiting Paris with the exchange friend of Marie. We have also the possibility to go to the countryside for some days in my mother's house, or in Normandie, on the beach.
As far as food is concerned, Marie is open minded (she likes everything except oysters and liver). Food at home is very eclectic from couscous, pasta to chinese food and french blanquette. We can adapt ourselves."